Amazing debut LP from the former Marvelous Darlings man. After his debut 7" earlier this year 'Bite Me, Mark is back with his infectious pop. Marvelous Mark is the moniker of Mark Fosco, formerly of the band Marvelous Darlings, which also included Matt Delong from No Warning and Ben Cook who plays guitar in Fucked Up.

Essentially they were a Toronto punk supergroup "before they were famous", but their limited catalogue -a string of seven-inches - stuck like staples within a cult fanbase long after they called it quits.

"Sounding a bit like Big Star with power-pop overtones and a pop-punk driving force, Crushin' is a collection of songs bursting with feeling that sound like they were written while the sun was either going down or coming up."

Totally excited to release the debut EP from Malos Modales. Hailing from Monterrey, Mexico, 4 amazing Garage/ Pop songs. If you are into The Marked Men, YOU NEED to check these out.

Malos Modales are a punk band of people who technically aren’t old but could make some people question this very fact. Formed in Monterrey, Mexico, the band features some familiar faces in its lineup, namely Kiko Blake from División Minúscula (one of the most successful and emotionally charged bands from the past decade), and Johnny Vzz and Hugo “Scrap” Zapata from electroparty mainstays She’s A Tease (Chacho Zapata rounds up the band). They converged and recorded some demos, then decided to take the proper steps to formalize the band. They have recorded a self-titled EP at their rehearsal space with the help of a 4-track tape recorder.

Back in stock and shipping, one of the best splits from 2015. Sold out in a couple of weeks the first time, don't sleep on this! 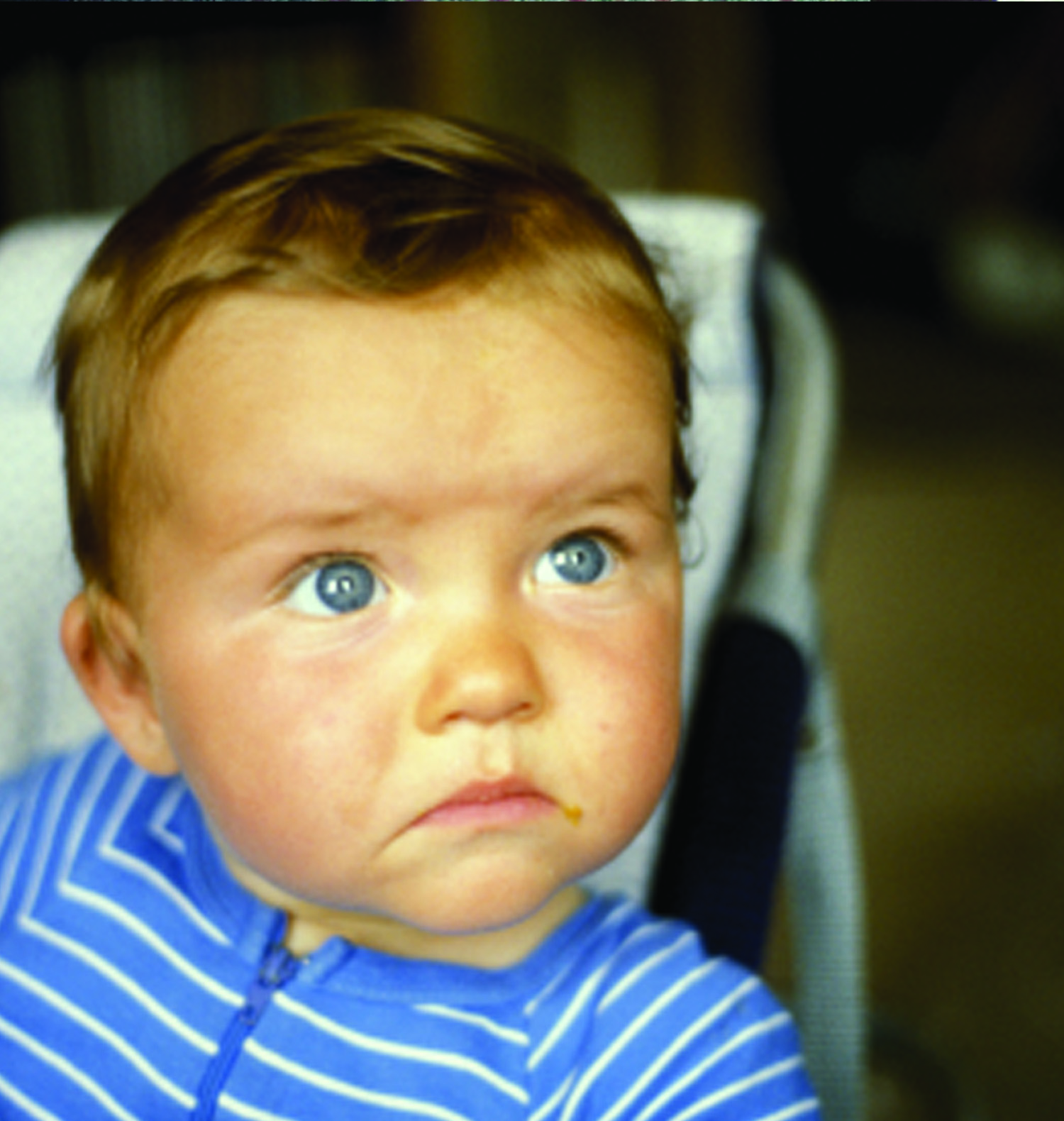 Marvelous Mark - 'Crushin LP and Malos Modales - Cronicas Terrestres EP will both be out in early January. Streams and Pre-Orders up around the week ending 18th December.

Next week we will have the 2nd pressing of Wonk Unit - Feel The Wonkness on white vinyl. Catch them on their US tour down to Fest with The Raging Nathans. Also recent released is the repressing of the Martha - Sycamore 7" (green vinyl). We will also have the repress of the Martha/ Benny The Jet Rodriguez 7" soon.

Loads of stuff in the pipeline. Excited to be releasing the Spokenest - Gone, Gone, Gone LP in Europe. Ex members of God Equals Genocide, will be out early 2016. 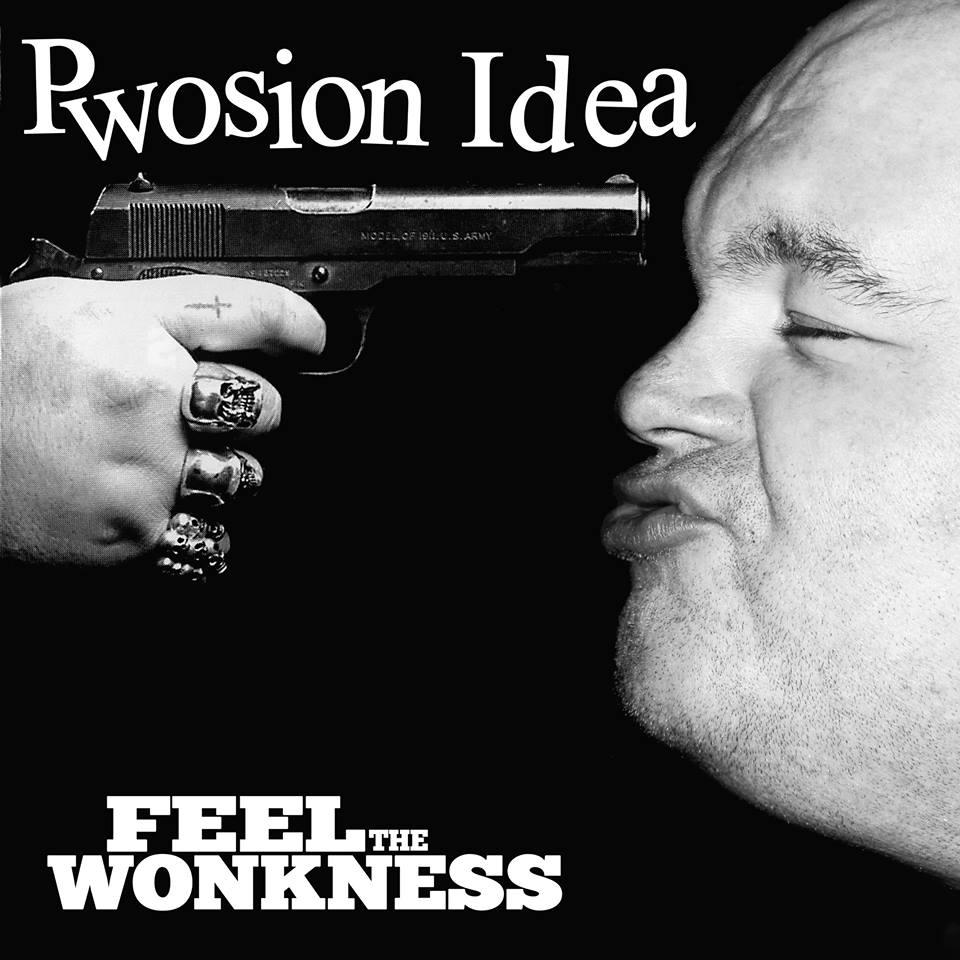 And last but not least, Marvelous Mark - Bite Me EP. Marvelous Mark spent the latter half of the '00s as part of Toronto's Marvelous Darlings who mixed punk and powerpop garage and also featured Fucked Up's Ben Cook. He and Cook also released a 7" in 2012 on Slumberland under the name Roommates. Marvelous Mark continues to make ear-burrowing hooks and melodies on his own. First up is a single, "Bite Me," is the kind of song you'll be humming along with before it's over.